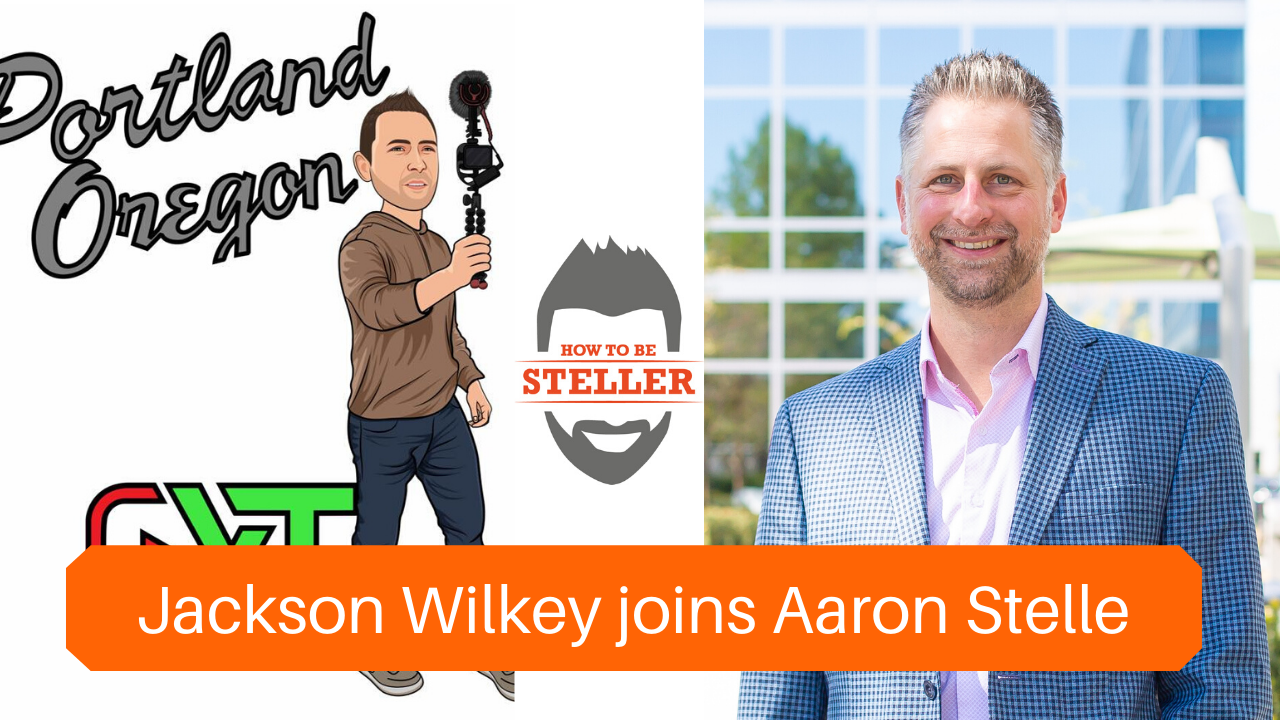 Jackson Wilkey with EXP Real Estate has gone from being a journeymen lineman to being featured in Inman News in just 3 short years. As the world has continued to trend more toward digital marketing and more specifically video, Jackson has built a brand as part of The YouTube Agents. He has collaborated with some of the smartest people in the industry as well as learning by trial and error to find the most effective ways to reach people on YouTube. This has lead to over $50M in real estate sales, and has also lead to the creation of YouTube bootcamps that help other agents use the skills he’s developed. In this video he sits down with Aaron Stelle to talk about how it’s all happened. 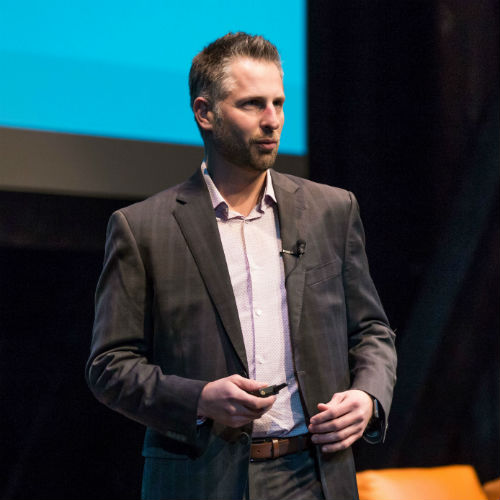 Can we help you find something?

Photo Perfect is an easy to use app that takes...

Video Perfect is an easy to use, Virtual Open House...

Fraud attempts have increased significantly and the risks have never...

Support your pricing strategy in minutes, not hours. dashCMA equips...

Are spam comments ruining your Instagram experience? You’re not alone!...

Do you ever wonder how to get more people to...